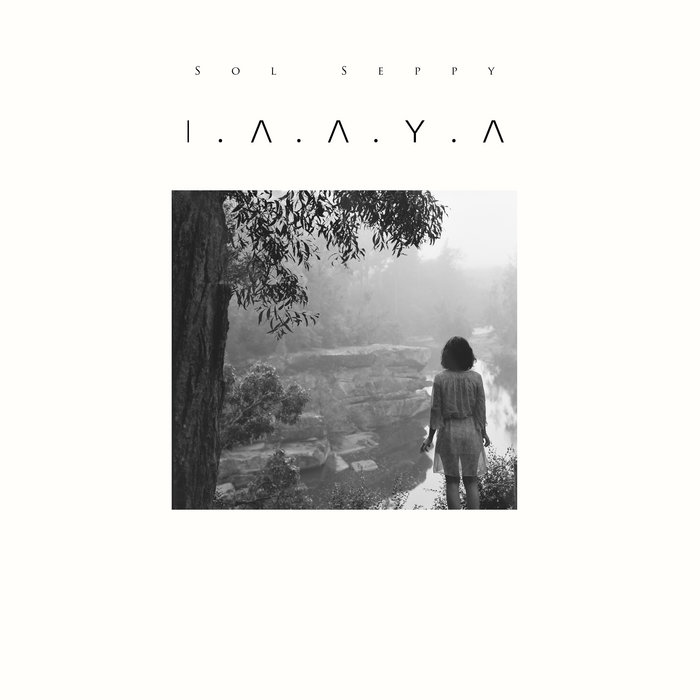 What Sophie Michalitsianos has created, using barely more than her voice, piano, and cello, is magical, defying labels. Originally released as a private-press CD for her fans, I.A.A.Y.A, or I Am As You Are, is sublime, intimate, weightless, and comforting. The album takes its time yet feels urgent, like you need this music, this moment.

If the name Sol Seppy sounds familiar, it's because Michalitsianos had one groundbreaking album in 2006, The Bells of 1 2, which for those that heard it became one of the most important albums of the 00s. From it came the track Enter One, which has been used on numerous high-profile TV shows and has a silly number of views on YouTube.

Since that album, Michalitsianos moved to Australia with her husband, had a daughter, and worked on new music that she ultimately decided self-release. During this time, tragedy struck and she lost her husband, leaving her alone with her three-year-old.

But her association with the band Sparklehorse as a multi-instrumentalist led to a reunion with drummer Scott Minor. Moving to the US, Michalitsianos fell in love and married Minor, all the while working on the album that would become I.A.A.Y.A, recording and mixing most of it while in Knoxville.

Now, though, she lives in a small Greek village, hoping to make it her home while she works on the next two records. Yes, this is just the first part of a trilogy.

So it's been a long time coming, but it's with great pride that we present the first ever vinyl pressing of I.A.A.Y.A Part One.

In Sophie's own words: "Deep within these songs is a meeting place. It's an old home of everyone's and I hope for it to be an anchor whilst we bob up and down in chop."

This is rare, this is real, this is true.

Gated Record Label for a variety of good music.

Bandcamp Daily  your guide to the world of Bandcamp

Featuring Oakland sounds from the Smart Bomb collective and Samplelov.